Car Wireless Charging : Caution, Your Phone Battery May Cause Deficit

Handi Cahyono
Sabtu, 20 Juni 2015
Facebook Twitter Telegram
Today the evolving technology of mobile phone battery charging wirelessly is Qi Wireless. One of the car manufacturer that provide this feature in its products is Toyota.

Most of the smartphones on the market still require additional devices as the receiver to be able to receive electric charges, except, mobile phones are now integrated with the built-in Qi technology, such as: Google Nexus 4, Nokia Lumia 920, Lumia 820, HTC Droid DNA ,

This receiver was shaped vary, depending on the design of default. Some are shaped in pouch / jacket (usually for the iPhone), shaped clip for Android and Blackberry, as well as the shape of the coil plate is inserted between the battery and the phone casing.

Is it actually necessary or not?

Aside from aesthetic purposes (looks modern and comfortable), technically they do not offer wireless charging which is not something we can get than with a conventional car charger.

In some activists electronic forums, a lot of reports that the wireless charging in the car is not as efficient and as effective as connected it with USB charger.

The charging time lasts about 10 to 20 percent longer than using a cable, even on some types of  Samsung mobile phones, charging start from zero to fully charged takes three hours and the battery gets warm, this certainly is not good for the battery's lifetime.

When the car shocks on bumpy road, your mobile phone position can be shifted from the docking charger, this means it will be at the condition which is charged or doesnt charged. This cloud be happened because the radius of wireless induction charging only four centimeters. Instead of the battery is charged, the battery could be even overdrawn.

So even if you drive a car with wireless charging tech, fully charge the phone battery before traveling, is a wiser choice.
Facebook Twitter Telegram 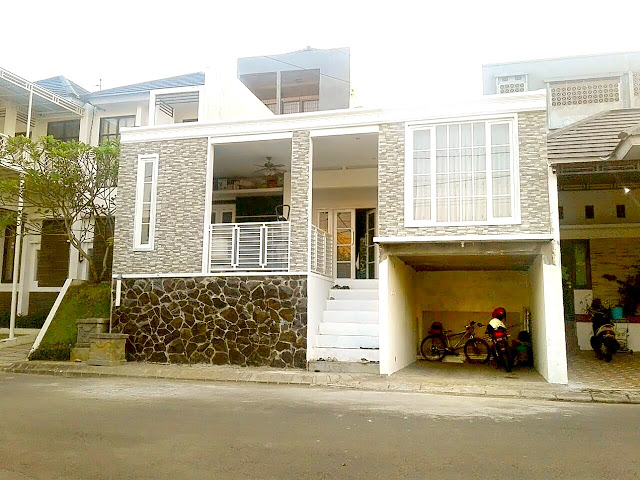